On the eleventh day of Christmas.... 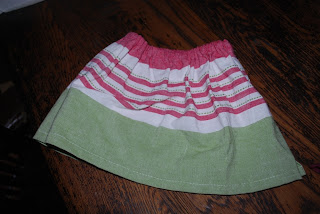 Remember I said I would tell you what to do with an over-active imagination and a Christmas tea towel?  I bought cheesy aussie animal tea towels as part of my expat SIL's present and then realised that they came with a plain striped dobby-look tea-towel too.  They were kind of cute and a bit like what I had imagined the girls' Christmas skirts to look like so I cut them in half, sewed up the side seams (and because they are already hemmed I left a little split at the bottom as a feature) Run an elastic casing around the top - done!  I cut about 10 cm out of the middle part of Maddie's tea towel and used it for the top of Hannah's to give it a bit of extra length.  Even doing that I had two skirts in less than 15 minutes.  I had visions of showing the girls wearing them but I think I said tea towel once too often in Hannah's hearing and now she is refusing to model it! 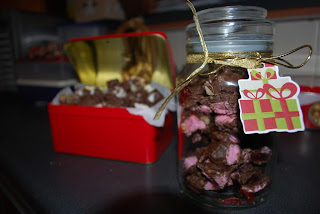 I also whipped up some more rocky road last night - macadamia and ginger for my Grandfather and a more traditional one for my Dad (although Dad has considerably less now that my poor forgotten husband started moaning that he was being left behind in the house all alone without proper rocky road sustenance!
Posted by Nell at 12:35 PM 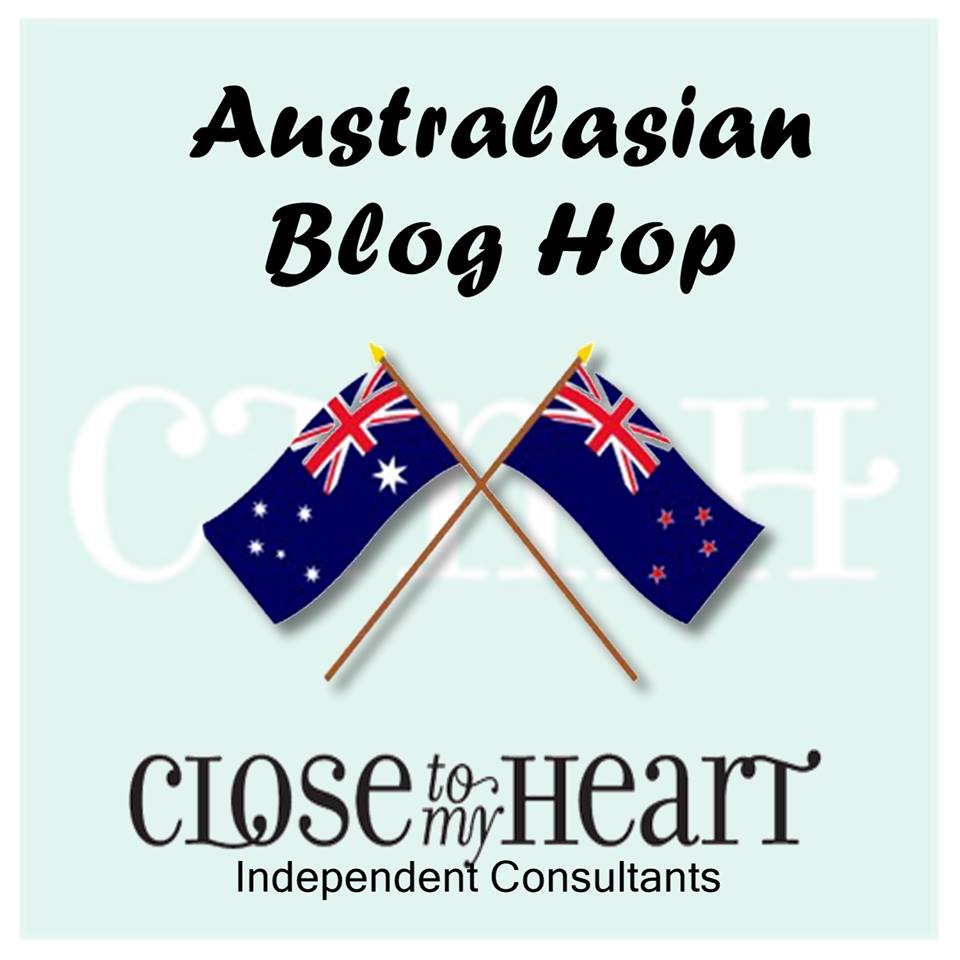 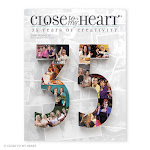 This is our annual catalogue. Please contact me for more information on our seasonal catalogues.

Stamp Of The Month 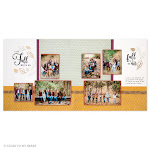 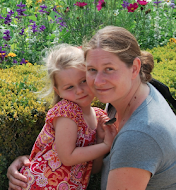 Join me as I ramble about craft, crumbs, clutter and chaos. I am a mother of 3, a part-time kindy teacher, and a Close To My Heart consultant. My house is rarely clean but we have a happy home. This blog is my place to show crafty finishes, share recipes and just generally waffle about life in general!